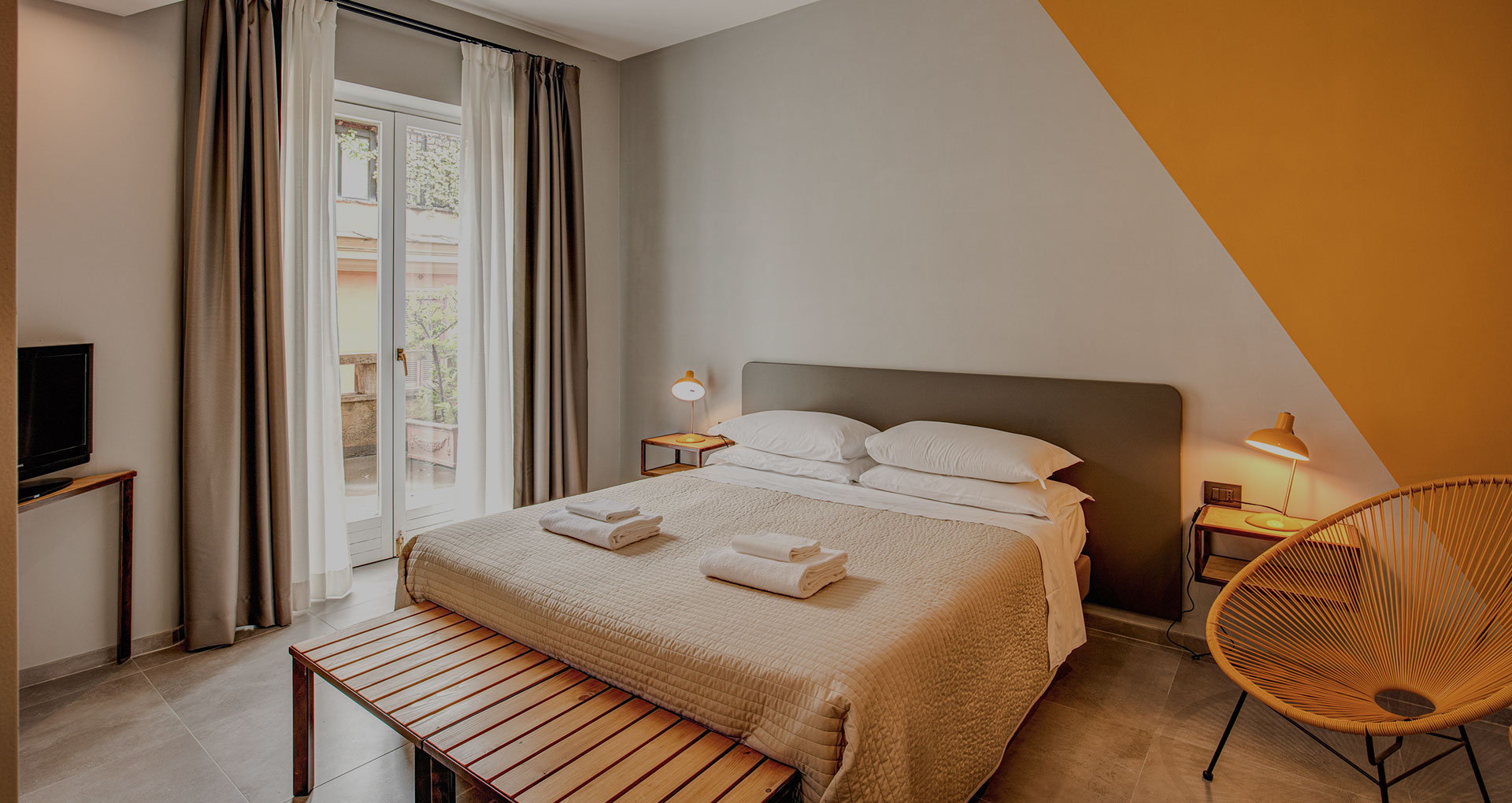 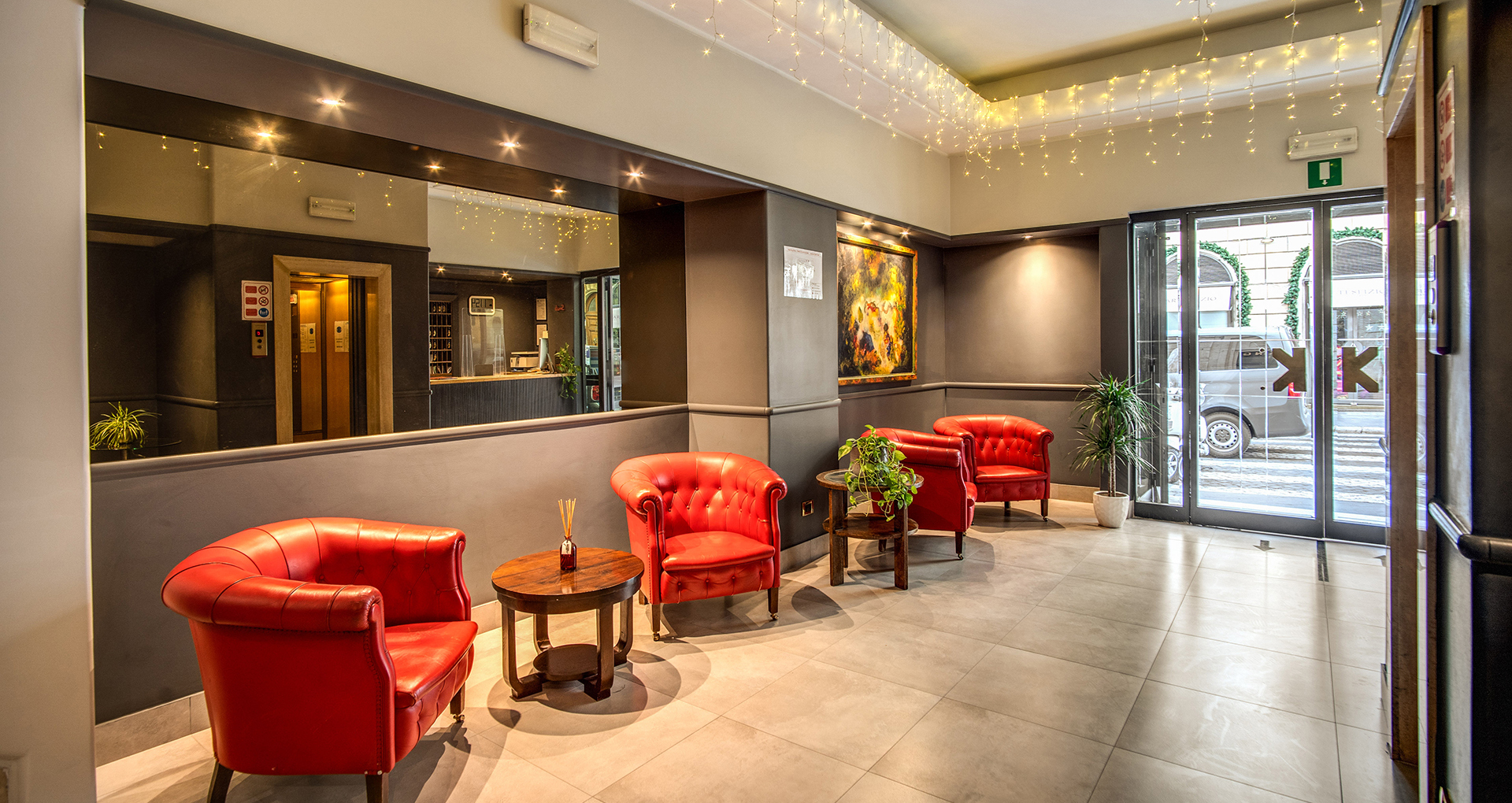 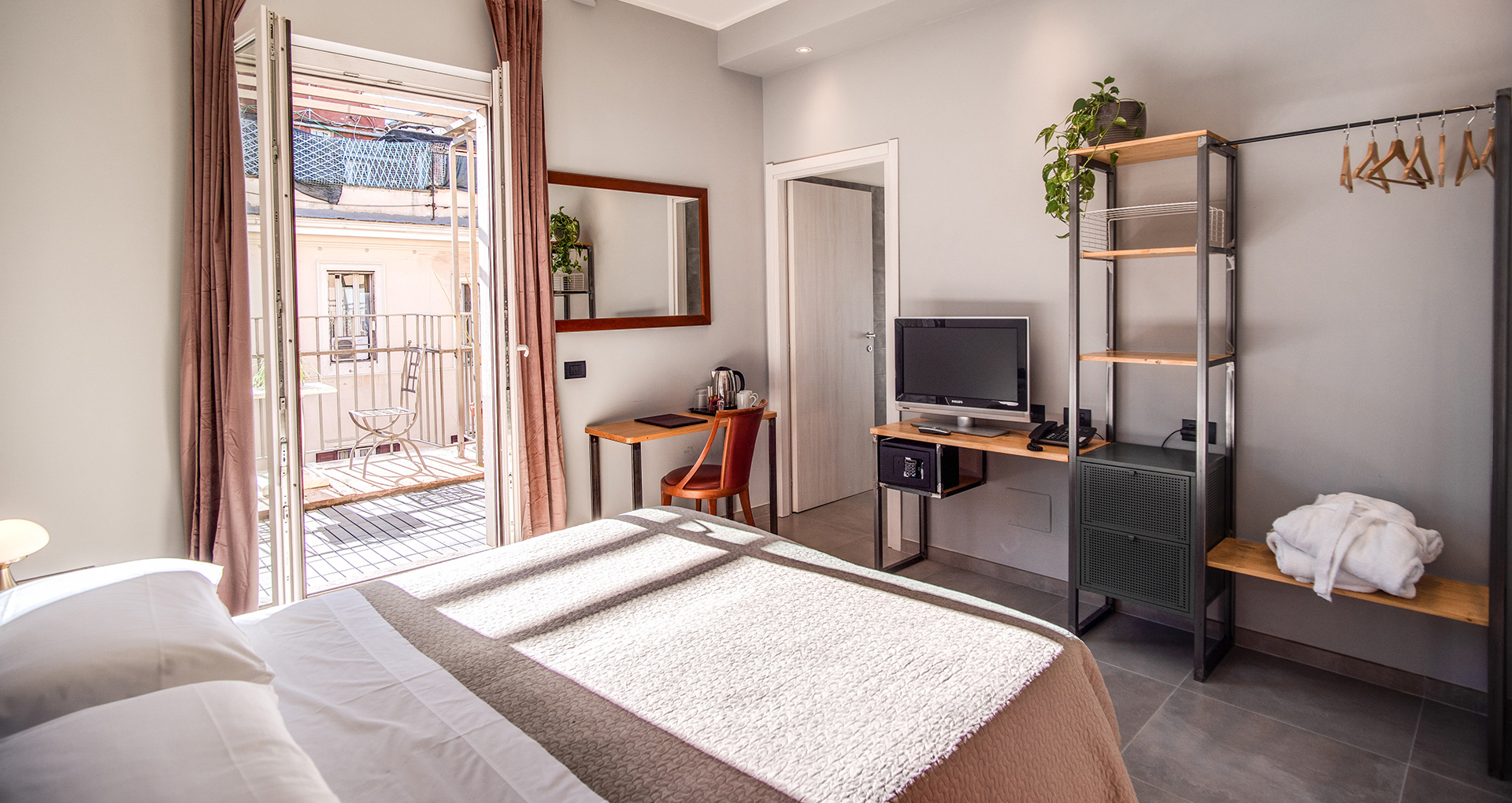 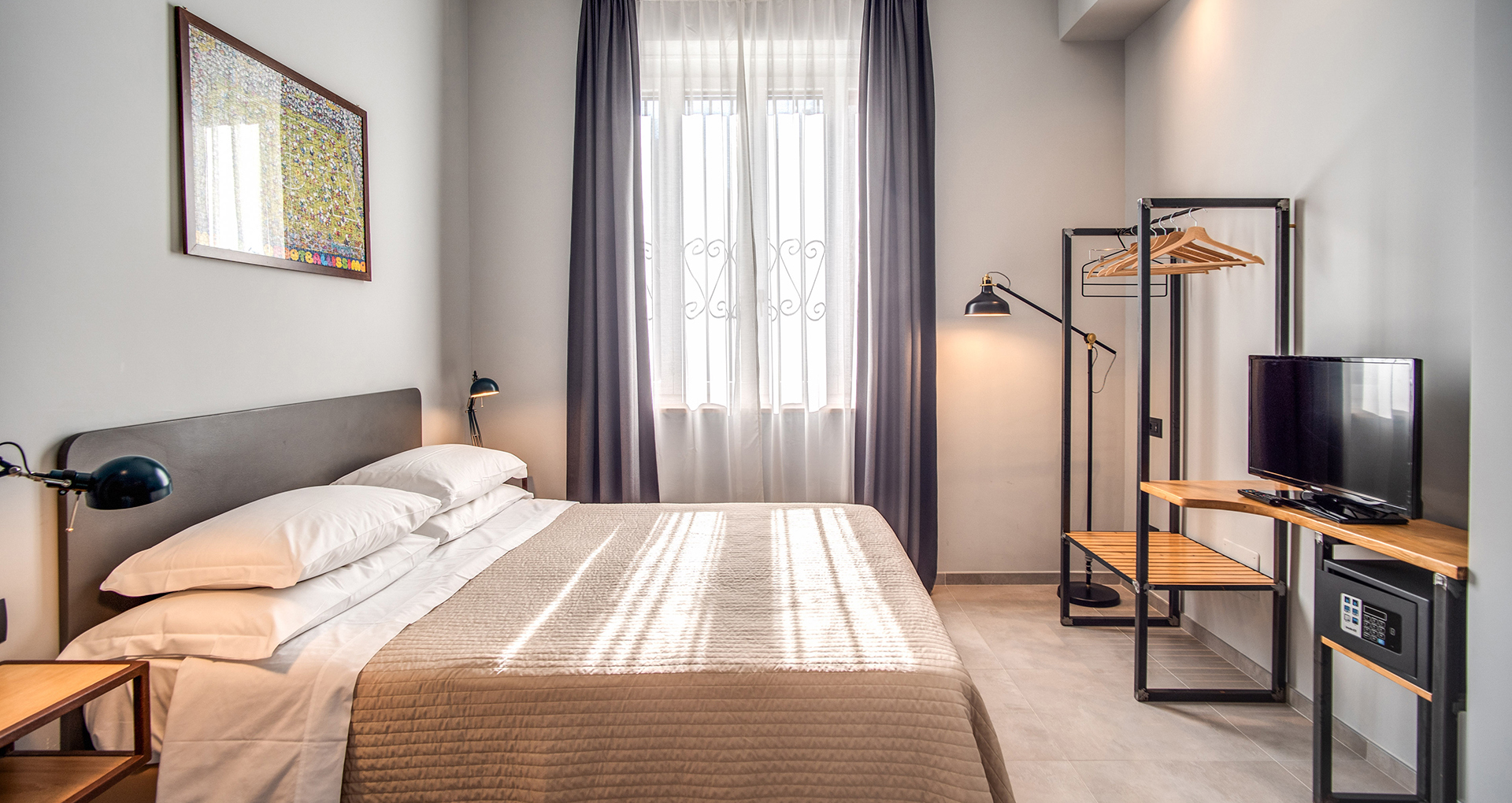 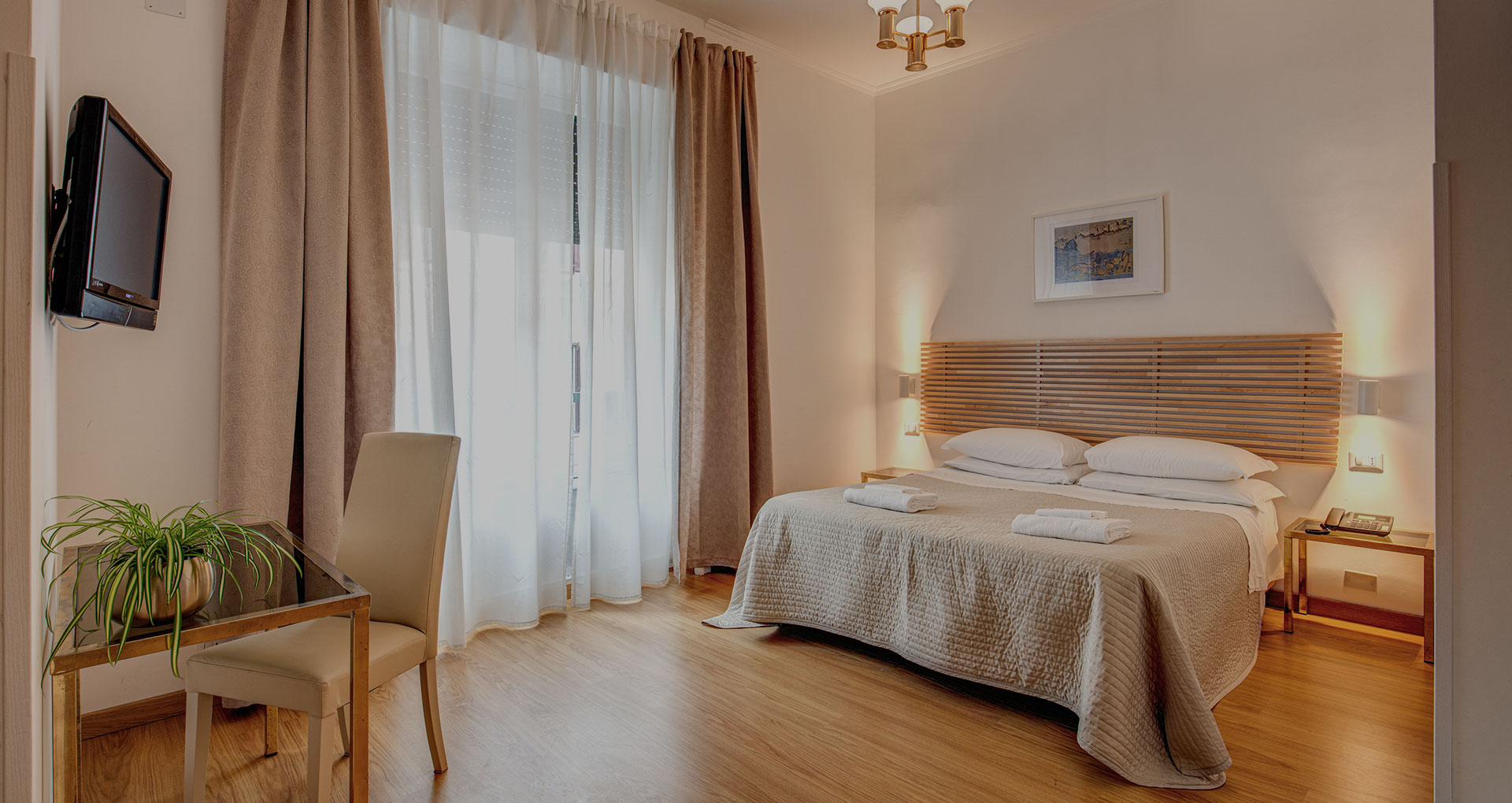 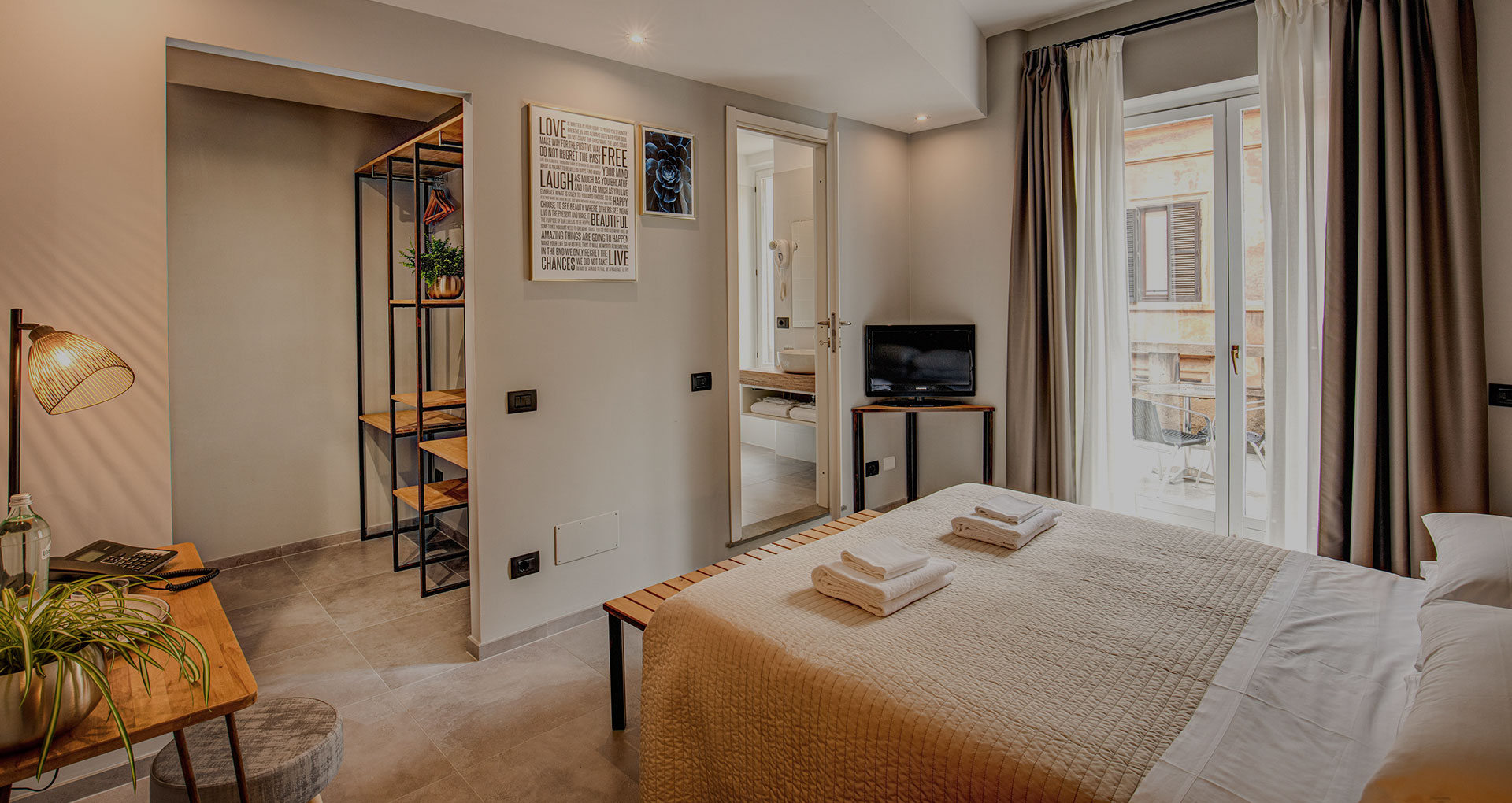 We inform our customers that because of an installation system update, TV service is temporarily not available in the rooms.

We apologise for the inconvenience.

6 Reasons To Book With Us

In the heart of Rome

Hotel King is located in Via Sistina, the prestigious Via del Rione Colonna behind Via Veneto, which connects Trinità dei Monti to Piazza Barberini. In ancient times it was called "Happy road" from the first name of Pope Sixtus V who wanted to open a long road to connect the Pincio to the Basilica of Santa Maria Maggiore. Adjacent to the Hotel King is the historic Sistina Theater, the Roman theater, a stage for renowned Italian and international artists. From the Hotel King it is possible to reach in a few steps the Spanish Steps, the Trevi Fountain, the Pantheon but also the shopping streets such as Via del Corso, Via Condotti, Via Frattina and the most elegant department store in Italy La Rinascente in Via del Triton. A few steps from the Metro A "Barberini" and "Piazza di Spagna" stops. 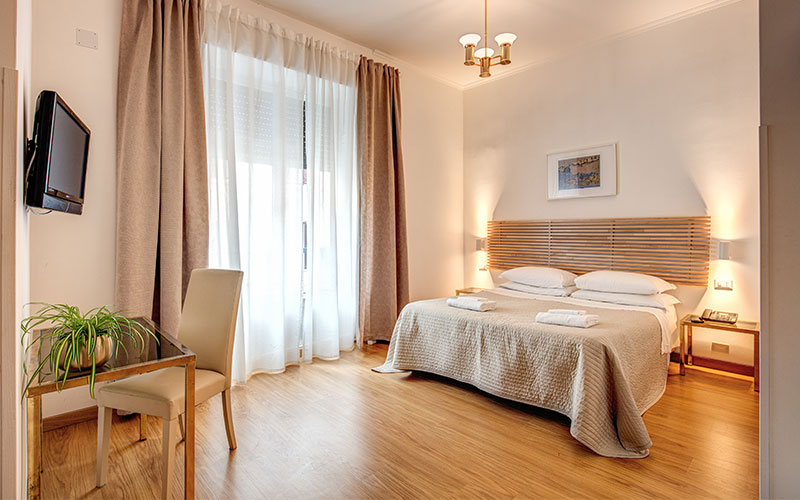 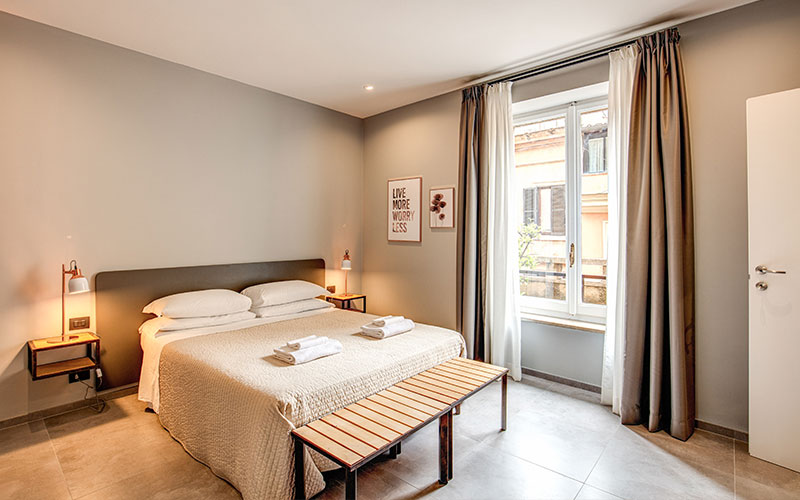 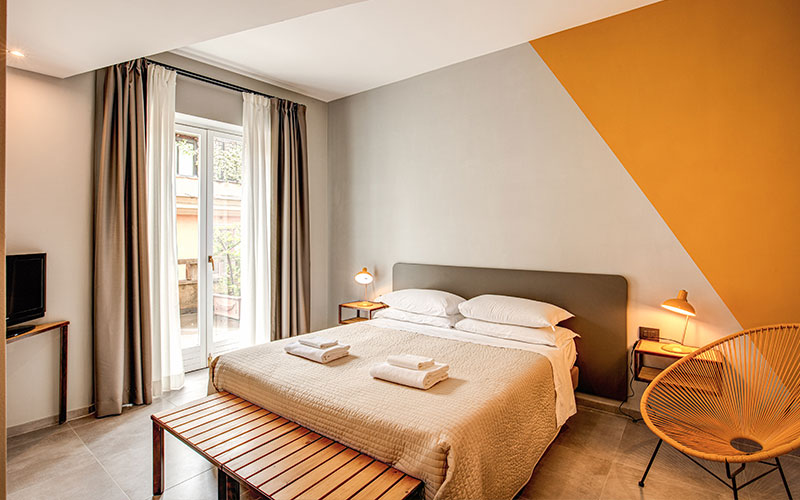 Please see our SPECIAL OFFERS page for information on the latest unbeatable deals (please use our online booking system - best rates guaranteed) at our charming hotel. 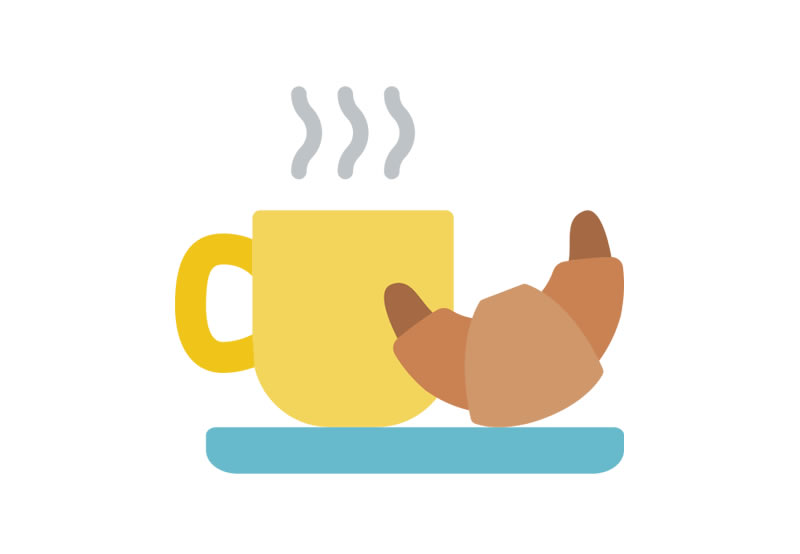 Buffet breakfast from 7am to 10am. 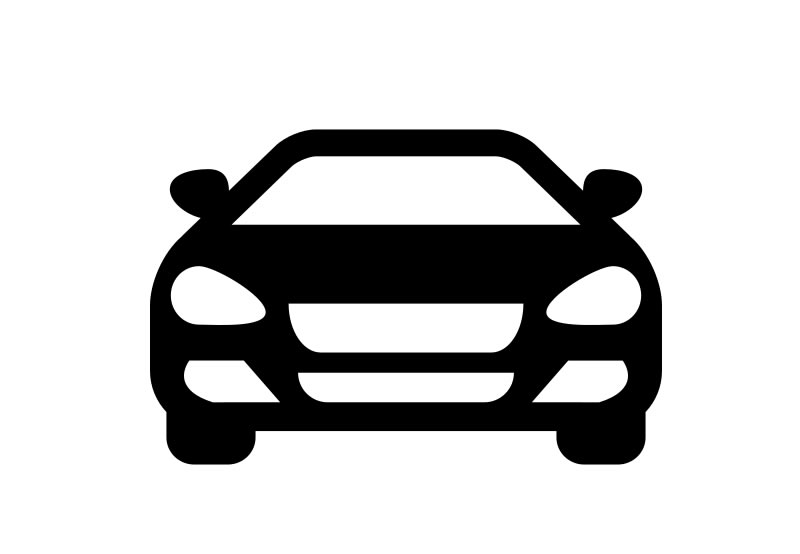 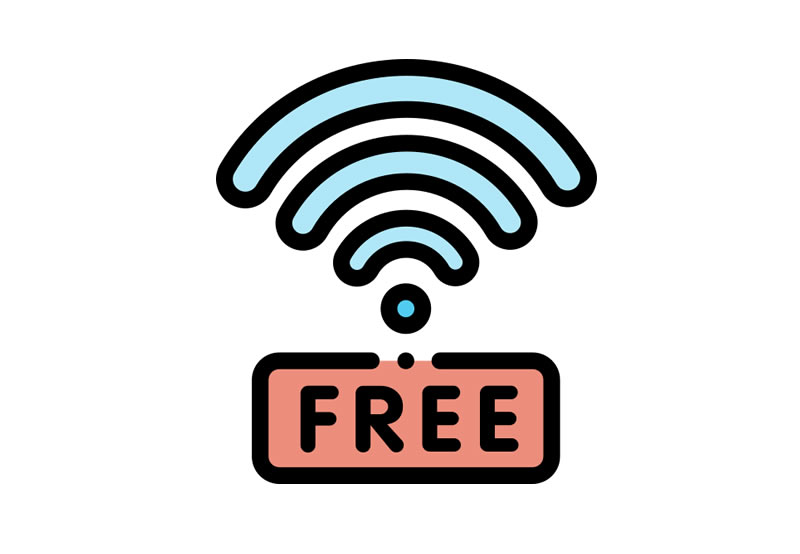 Free WI-FI in the rooms and in the common areas. 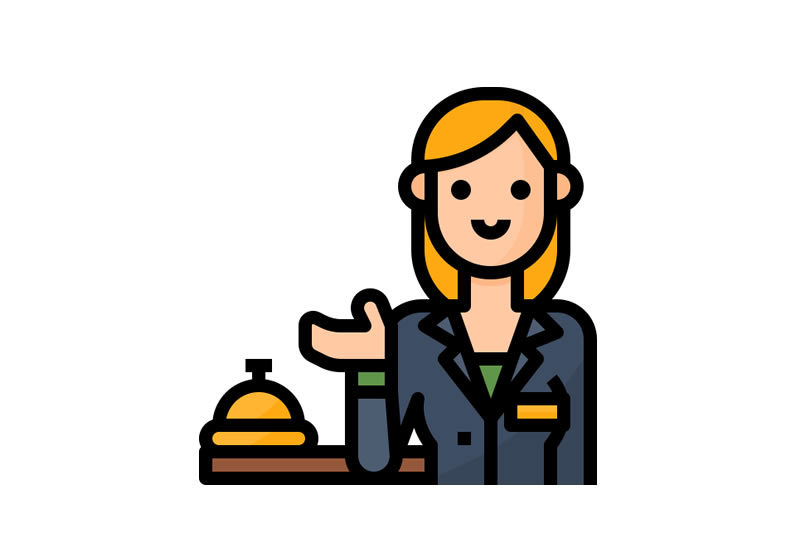 Our staff will be at your disposal for information, the purchase of tickets for the Museums, the organization of guided tours and for recommending the Restaurants where to eat.